When is Renault coming to Pakistan as it launches new Zoe EV?

Dustin Johnson looking to get back on track at PGA Championship

French Automaker Renault has recently launched a special-edition version of its hatchback  Zoe electric vehicle (EV) called Zoe Riviera Limited Edition. The company will produce only 300 units of the vehicle to be sold in the UK, but no specific information is yet available on the numbers for other countries.

The hatchback would be built on the same platform as its regular electric supermini Play, Iconic, and GT Line models.

However, the limited edition Rivera would dorn exterior upgrades like exclusive paintwork, while high-end tech on the inside compared to the good old standard models.

So, let’s look at the new car.

On the outside Midnight, Blue Metallic I.D paint is standard, along with 16-inch diamond-cut alloy wheels and painted white body stripes that run horizontally, giving it a very elegant look. 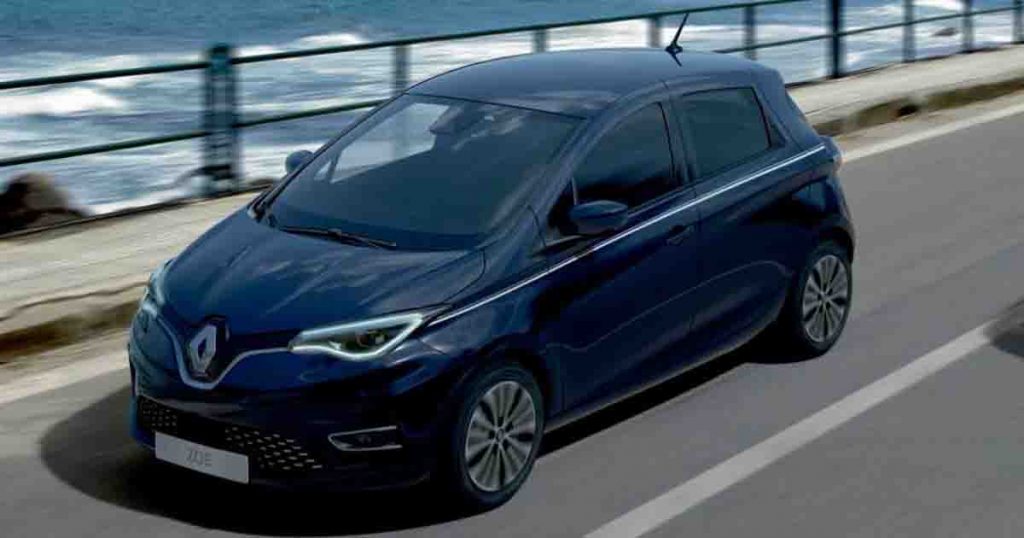 Built on the highest trim otherwise offered GT Line model, the users of this limiter edition would enjoy automatic air-conditioning, a 10-inch digital dash display, and a 9.3-inch infotainment system with Apple CarPlay and Android Auto.

Additionally, the Riviera features hands-free parking with semi-autonomous parking, enabling the ZOE to park itself with driver supervision. 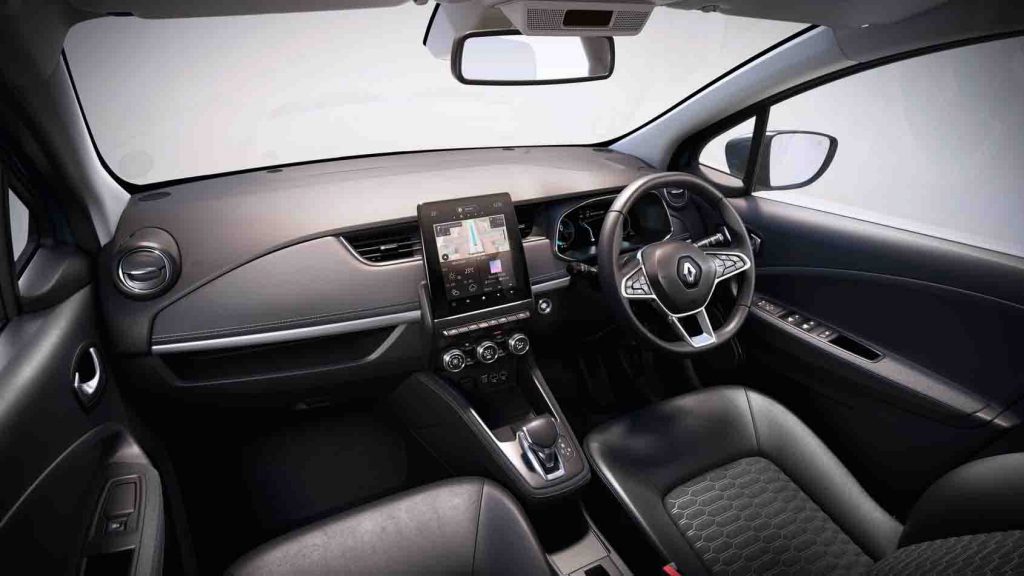 Auto Express wrote in its blog that the car seats are also trimmed with a combination of a mix of synthetic leather and recycled cloth.

Renault has upped safety as the Riviera comes with many safety gadgets including front and rear parking sensors, a rear-view camera, a speed limiter with cruise control, a lane departure warning system, blind-spot monitoring, and the automatic emergency brake system.

Renault’s Riviera didn’t get any update on the power part when compared to the rest of the Zoes. The car comes with a 133bhp electric motor and a 52kWh battery pack. Top speed stands at 87mph and, on a full charge, Renault says the hatchback will travel up to 238 miles.

The car’s acceleration from 0-62mph takes 11.4 and 9.5 seconds. It takes one hour and 10 minutes to charge the hatchback from zero to 80% when plugged in a 50kW fast charger.

According to the Motor 1 blog, the new Zoe E-Tech Riviera Limited Edition is available to order from Renault dealerships now, with prices starting at £32,295 after the government’s £2,500 Plug-In Car Grant has been applied.

Renault is coming to Pakistan with the collaboration of the Al Futtaim Group in Pakistan. Renault was expected to start the assembly plant in Karachi in the first quarter of 2018 and the sales of Renault car models were supposed to start in 2019, however, no news has surfaced from the manufacturer since the pandemic.

Renault is expected to launch the Renault Duster as the first model in Pakistan owing to the heavy market share of crossovers in Pakistan, Pakwheels wrote.

Russia strikes Ukraine military base near Poland because it widens assaults

US: Growing criticism for Trump’s ‘abuse of energy’ in Portland