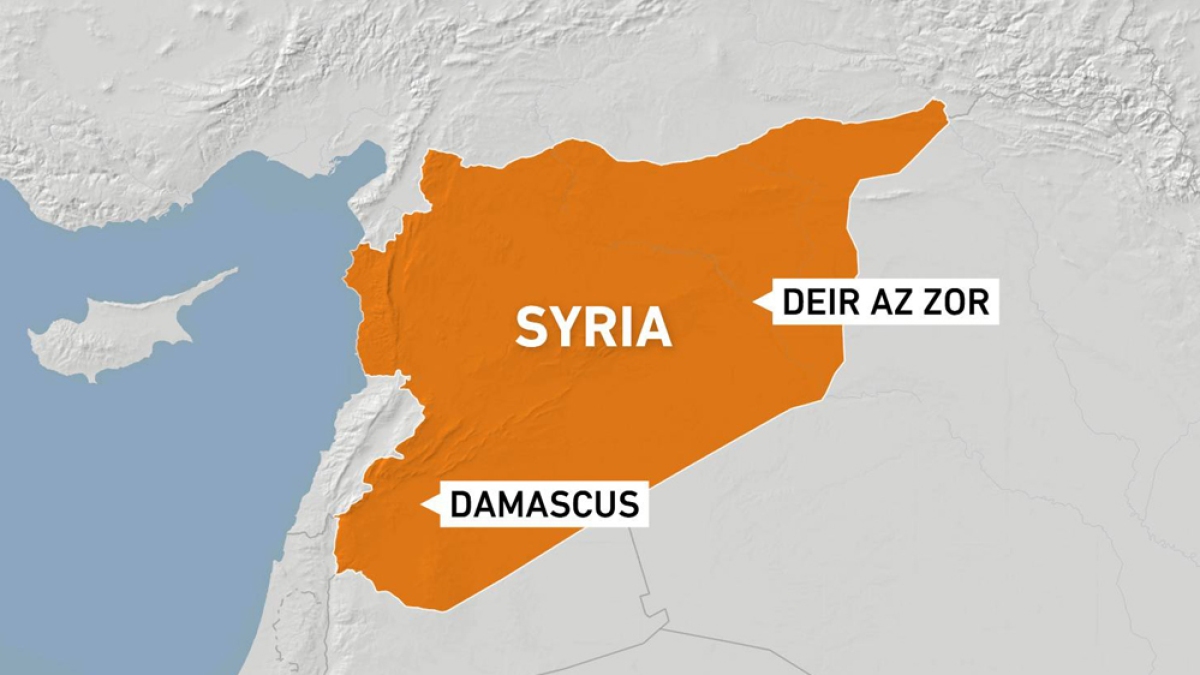 Central Command says the raids on Deir Az Zor have been aimed toward defending US forces from assault by Iran-linked teams.

In a press release on Wednesday, the US army’s Central Command stated the raids in Syria’s Deir Az Zor have been ordered by President Joe Biden.

There was no fast remark from Syria’s authorities.

The Central Command stated the raids “took proportionate, deliberate action intended to limit the risk of escalation and minimize the risk of casualties”.

It didn’t determine the targets nor provide any casualty figures from the assaults.

“Today’s strikes were necessary to protect and defend US personnel,” Central Command Spokesperson Colonel Joe Buccino stated within the assertion.

The colonel added the assault was in response to an August 15 assault focusing on US forces.

That assault noticed drones allegedly launched by Iranian-backed militias goal the al-Tanf Garrison utilized by US forces. The Central Command described the assault as inflicting “zero casualties and no damage” on the time.

Iran-backed militia teams and Syrian forces management the world and have typically been the goal of Israeli warplanes in earlier raids.

US forces entered Syria in 2015, backing allied forces of their battle in opposition to the ISIL (ISIS) group.