A month of Taliban rule: Signs of US occupation at Kabul airport

Particular favourites for us were Khushwant Singh’s Train to Pakistan and Bapsi Sidwa’s Ice Candy Man. The man whose name must not be taken also features in this collection. 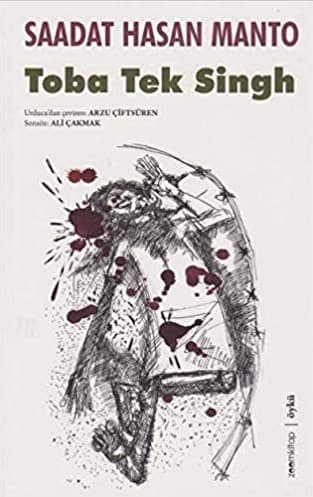 “Two or three years after the 1947 Partition, it occurred to the governments of India and Pakistan to exchange their lunatics in the same manner as they had exchanged their criminals. The Muslim lunatics in India were to be sent over to Pakistan and the Hindu and Sikh lunatics in Pakistani asylums were to be handed over to India.” 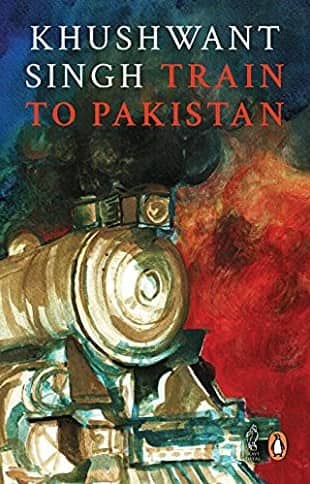 “The summer of 1947 was not like other Indian summers. Even the weather had a different feel in India that year. It was hotter than usual and drier and dustier. And the summer was longer. No one could remember when the monsoon had been so late. For weeks, the sparse clouds cast only shadows. There was no rain. People began to say that God was punishing them for their sins.”

Read more: Rivers of Blood and Tears through Movies 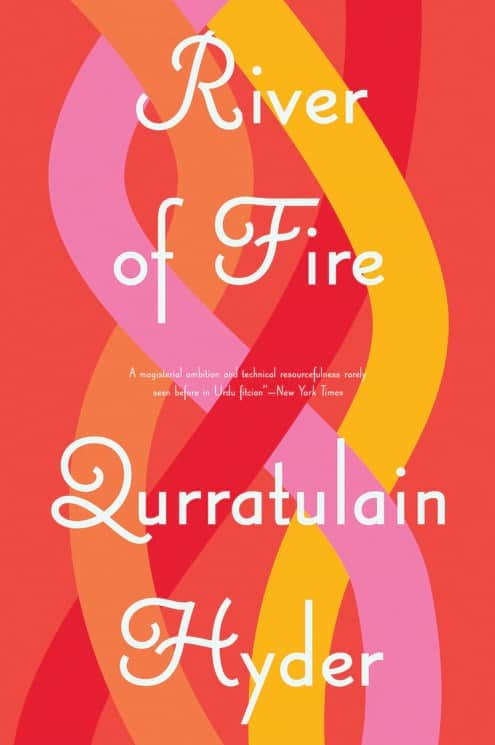 “It was the first beerbahuti of the season that Gautam had seen. The prettiest of rain-insects, clothed in god’s own red velvet, the beerbahuti was called the Bride of Indra, Lord of the Clouds. This one was crawling upon a blade of grass. A gust of easterly wind brought it rolling down onto the sodden earth.” 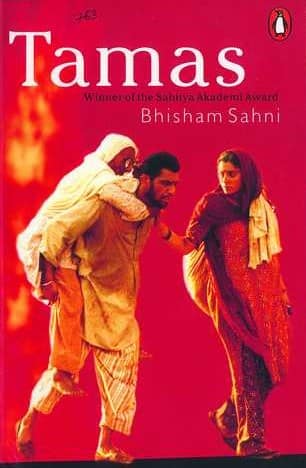 “A clay lamp stood flickering in the alcove. Its tiny flame drooped and again winked back into life. Two bricks had fallen from the wall where it joined the roof, making a hole in it. As the wind blew in through the hole the lamp would waver, casting lurid shadows on the wall. Then the little flame would straighten up on its own, sending up a thin column of soot.” 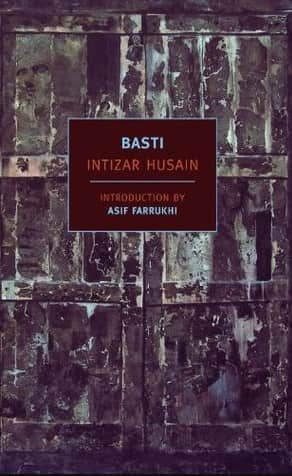 “When the world was still all new when the sky was fresh and the earth not yet soiled, when trees breathed through the centuries and ages spoke in the voices of birds, how astonished he was, looking all around, that everything was so new, and yet looked so old.” 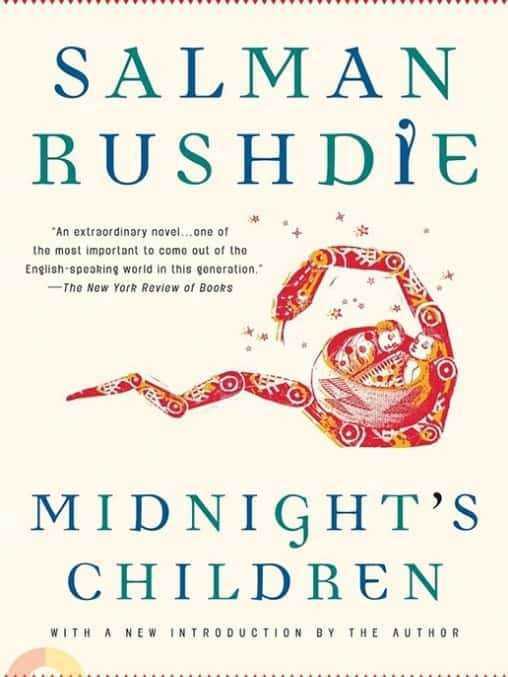 “I was born in the city of Bombay… once upon a time. No, that won’t do, there’s no getting away from the date: I was born in Doctor Narlikar’s Nursing Home on August 15th, 1947. And the time? The time matters, too.” 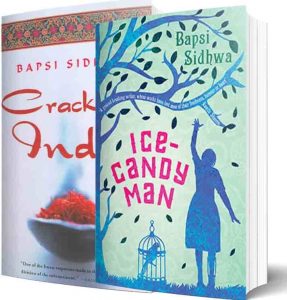 “My world is compressed. Warris Road, lined with rain gutters, lies between Queens Road and Jail Road: both wide, clean, orderly streets at the affluent fringes of Lahore. Rounding the right-hand corner of Warris Road and continuing on Jail Road is the hushed Salvation Army wall. Set high, at eight-foot intervals, are the wall’s dingy eyes.” 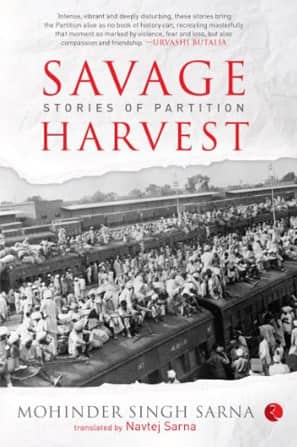 “As he bent over the furnace stuffed with hard coal, Dina’s iron black body shone with the sheen of bronze; in fact he seemed to be moulded in bronze, resembling some statue of a healthy labourer.” 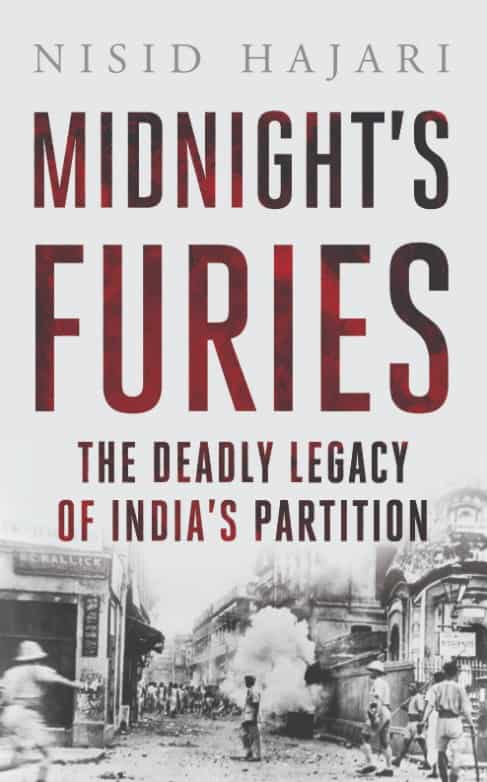 Ahead, the jeep’s Headlights picked out a lonely stretch of railroad track. The driver slowed, then, when still about a third of a mile away, pulled over and waited. All around wan stalks of wheat, shriveled by drought and rust, trembled in the hint of breeze.” 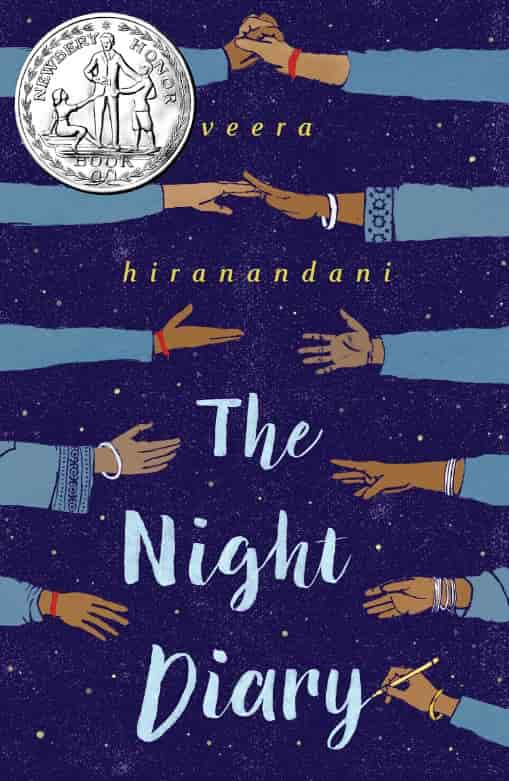 “I know you know what happened today at 6:00 a.m., twelve years ago. How could you not? It was the day we came and you left, but I don’t want to be sad today. I want to be happy and tell you everything.”

Rupee bounces back as SBP’s warning to speculators works

Why did Gen. Asim Bajwa step down as SAPM?