Rivers of Blood and Tears through Movies 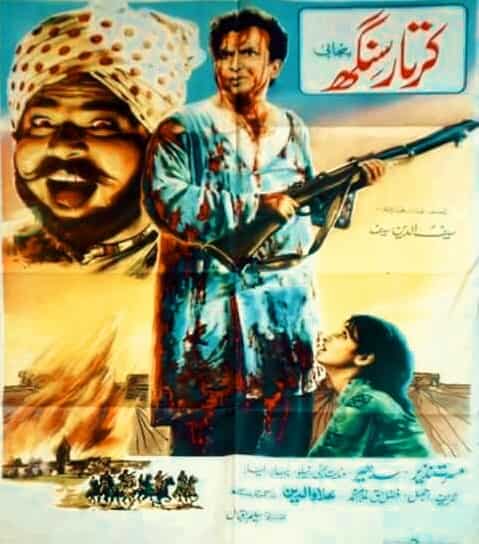 Pakistani Punjabi film about the partition involving Indian wrestler Kartar Singh. The film was a hit in Indian Punjab as well and shown for three years. 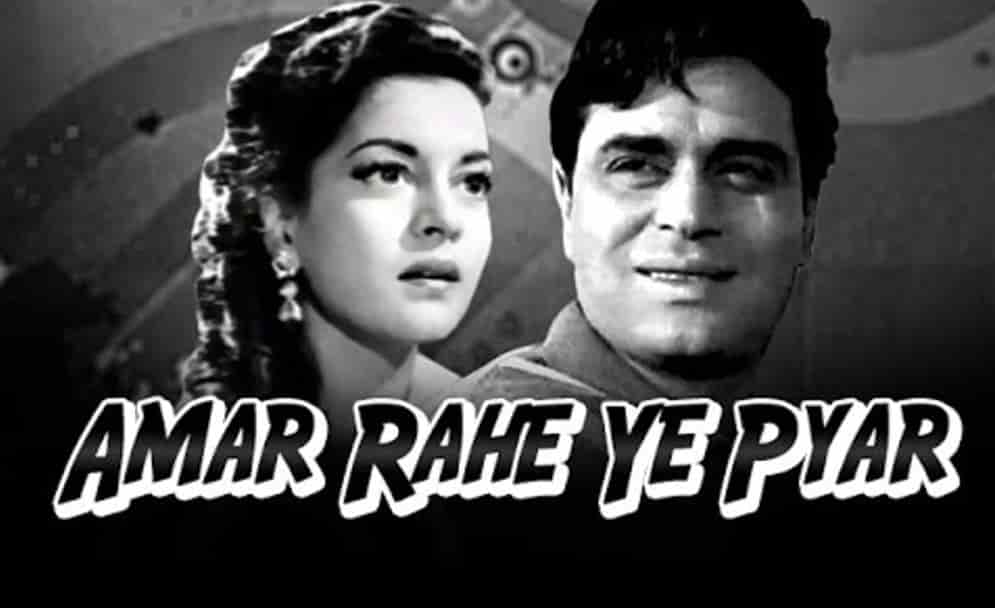 A partition story focusing on a family that loses their child and the woman who finds him. 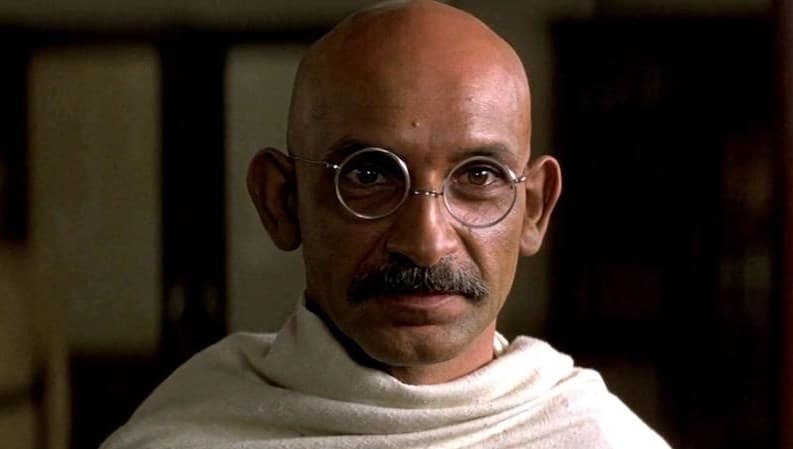 Film based on the life of Mohandas Karamchand Gandhi. 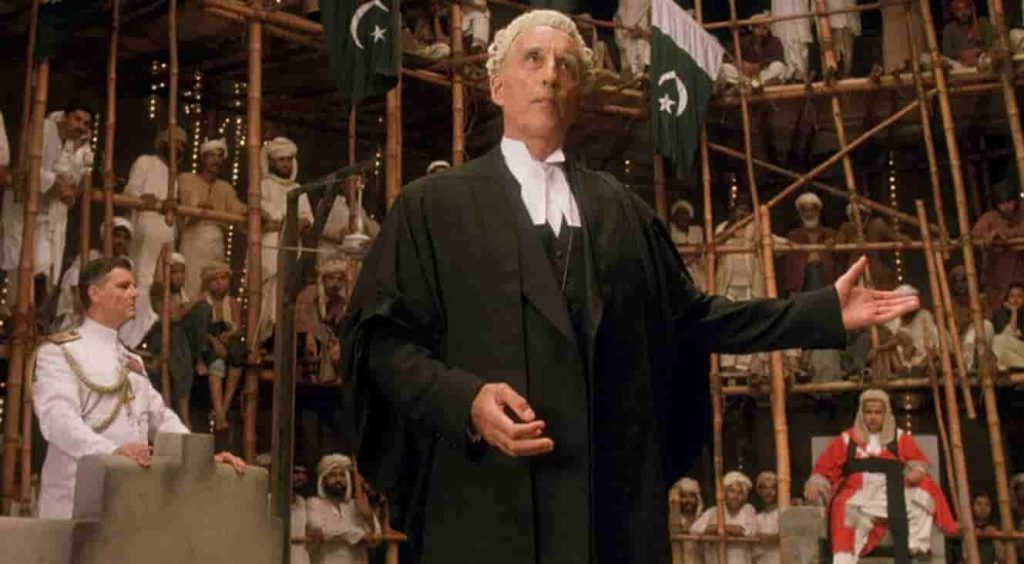 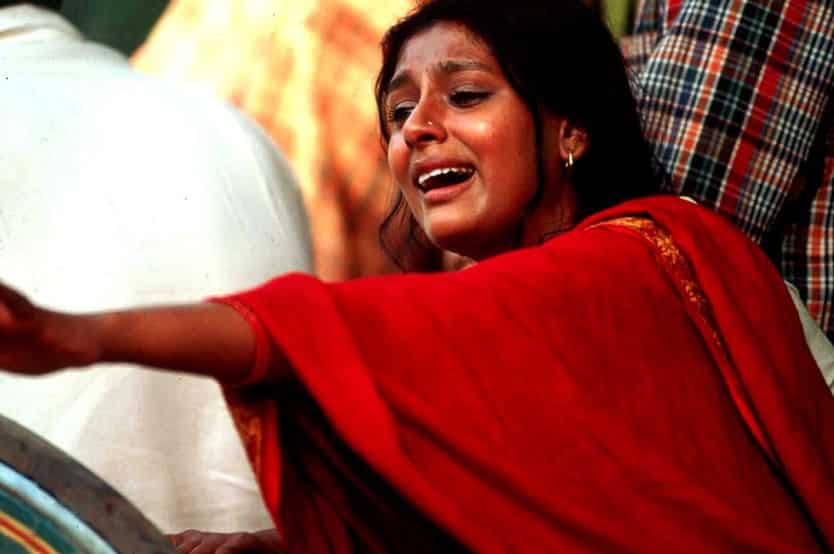 Indian film based in Lahore at the time of partition in 1947. 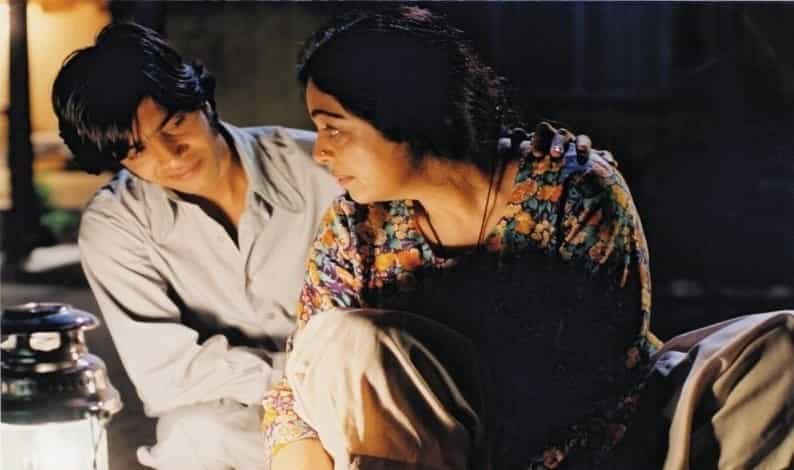 Indo-Pakistani film about widowed mother and her son living in a Punjabi village as it undergoes changes during the late 70s. 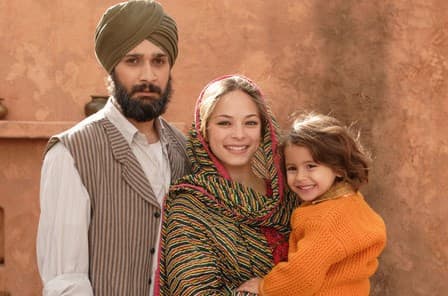 A Canadian film set in 1947, focusing on the romance between a Sikh member of the British Army and a Muslim girl he has to bring to Pakistan. 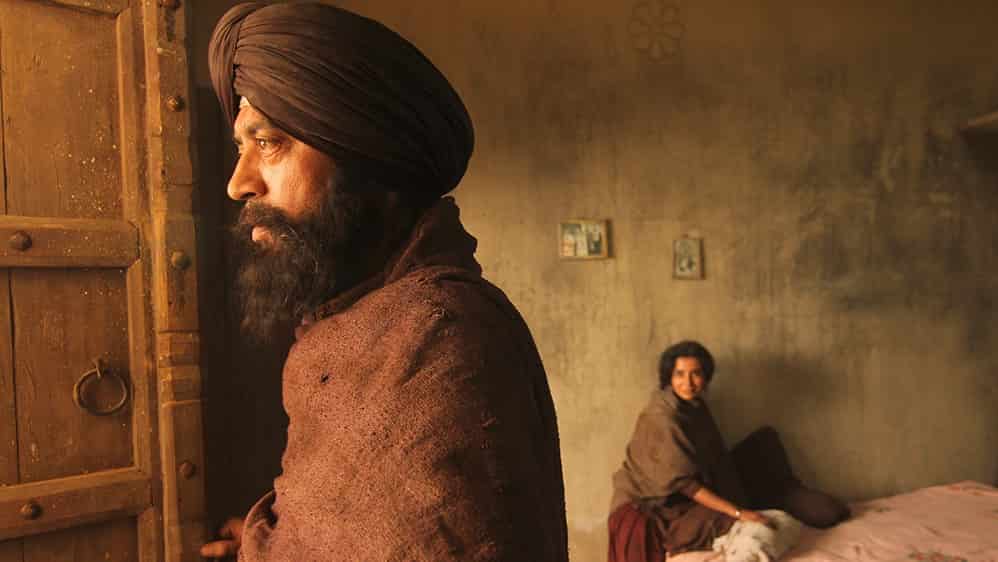 A partition story focusing on the importance of lineage and gender. 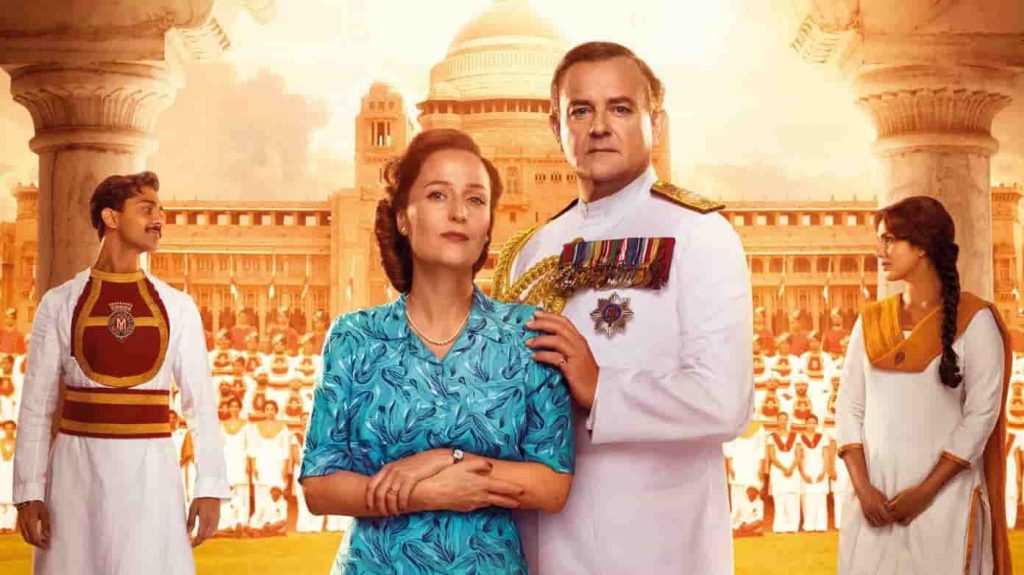 An English film focusing on Lord Mountbatten who must make a decision on the dissolution of the British Raj. 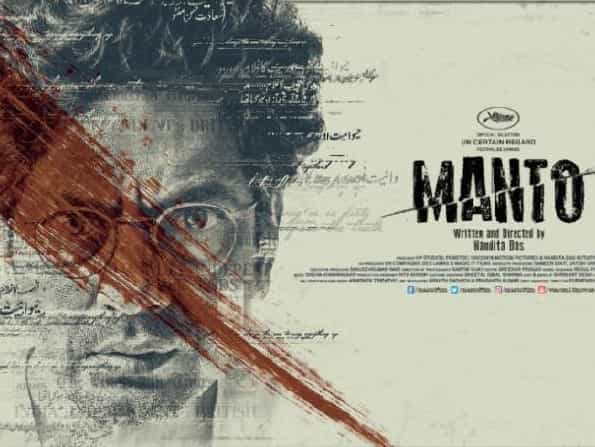 Indian biographical film on Indo-Pak Urdu writer Manto and his life during partition.

China warns US of interference in domestic affairs may lead to further de-escalation in...