Home Entertainment Quibi will launch with 50 shows on April 6 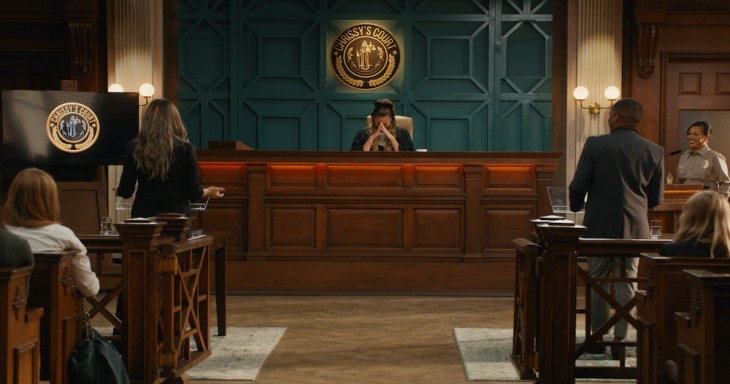 True to its name (which stands for “quick bites”), Quibiwill focus on short videos that you can watch on your phone. Its content will include “movies in chapters” (longer, scripted stories broken into chapters that are between seven and 10 minutes long), as well as unscripted shows, documentaries and daily hits of news/entertainment/inspiration.

The company, which is astoundingly well-funded and led by longtime Hollywood executive Jeffrey Katzenberg and former eBay CEO Meg Whitman, says there will be 50 shows live at launch, including:

Quibi says it will release a total of 8,500 episodes across 175 shows in its first year.

Using the company’s “Turnstyle” technology, viewers will be able to switch seamlessly between watching videos in portrait and landscape mode. In fact, some shows are designed specifically to offer different-but-complementary viewing experiences in different viewing modes.

The service will cost $4.99 per month with ads or $7.99 per month without ads. Quibi is also announcing today that it’s offering a 90-day free trial — but you’ll need to sign up on the Quibi websitebeforethe official launch on April 6.

Spotify snags Joe Rogan’s podcast as its most recent distinctive

US accuses Russia of deploying fighter jets in Libya