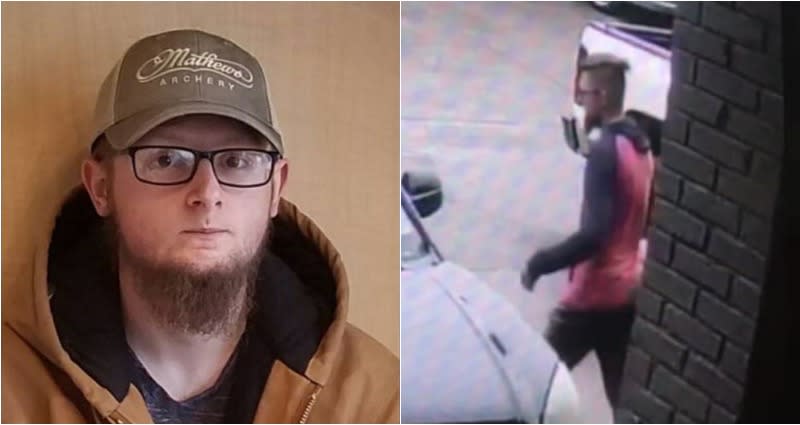 At least eight individuals, most of them Asian ladies, have been killed in shootings at three completely different spas within the US state of...
Read more