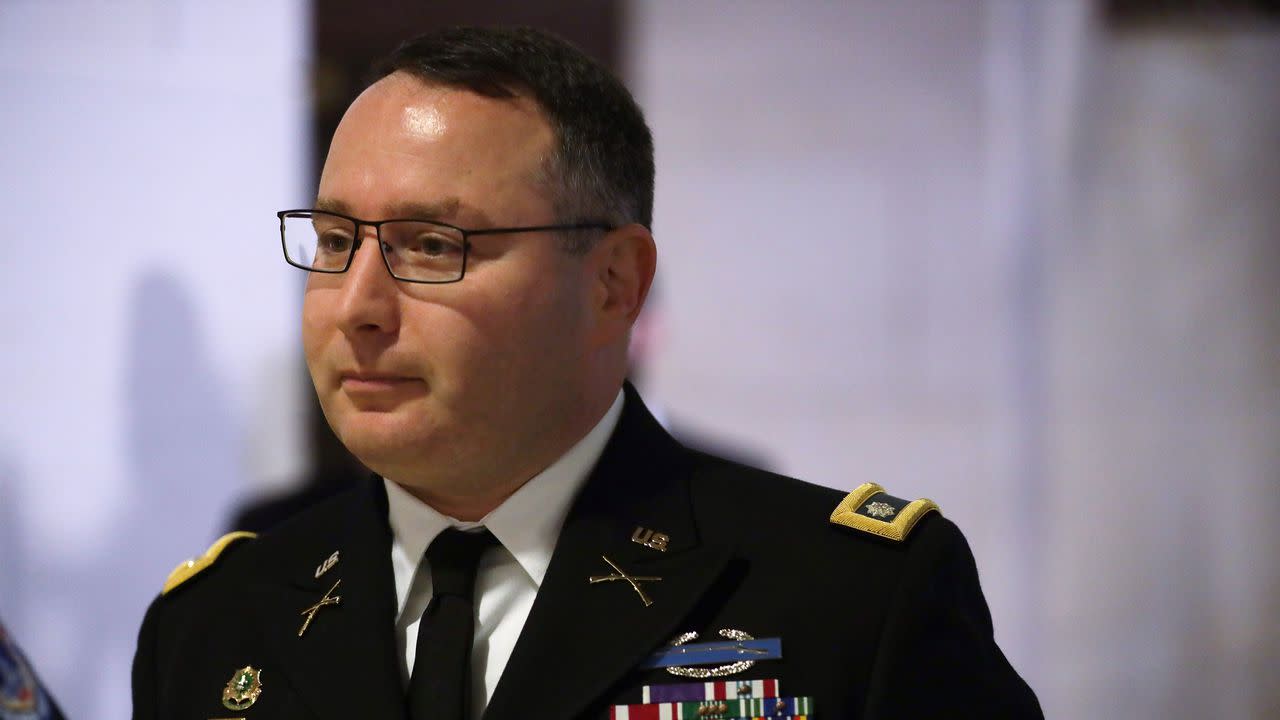 Retired Lt. Col. Alexander Vindman, who testified within the first impeachment trial of former President Trump, stated Monday he “should have sued those who amplified his campaign of defamation.”

Driving the information: In an op-ed for Lawfare, titled “Can Litigation Help Deradicalize Right-Wing Media?,” Vindman wrote, “After I testified about then-President Trump’s misconduct on Ukraine before the House impeachment inquiry, Trump and his allies targeted me and my family for retribution.”

Get market information worthy of your time with Axios Markets. Subscribe totally free.

Of note: Some First Amendment advocates worry that defamation lawsuits can be used as a vehicle to silence the press. And Vindman notes in his op-ed that the First Amendment “gravely limits the obtainable instruments to hunt accountability for the right-wing media.”

Our thought bubble, through Axios’ Sara Fischer: Defamation lawsuits and threats in opposition to Fox and different conservative personalities and networks have up to now confirmed considerably efficient in squashing election fraud hoaxes.

More from Axios: Sign as much as get the most recent market tendencies with Axios Markets. Subscribe totally free