We already know that Deepika Padukone has a massive fan following on social media, with a reach in the millions across several platforms. But the global icon is riding high on her popular meter as she recently hit the 50 million followers milestone on Instagram.

In order to celebrate the massive amount of fans’ love and appreciation and to express her gratitude towards her followers, our beloved star Deepika engaged with her 50 million followers on Instagram, via an ‘Ask Me’ session on Tuesday night.

The Indian film actress and producer is one of the highest-paid actresses in India. She features in listings of the nation’s most popular personalities, and Time named her one of the 100 most influential people in the world in 2018. 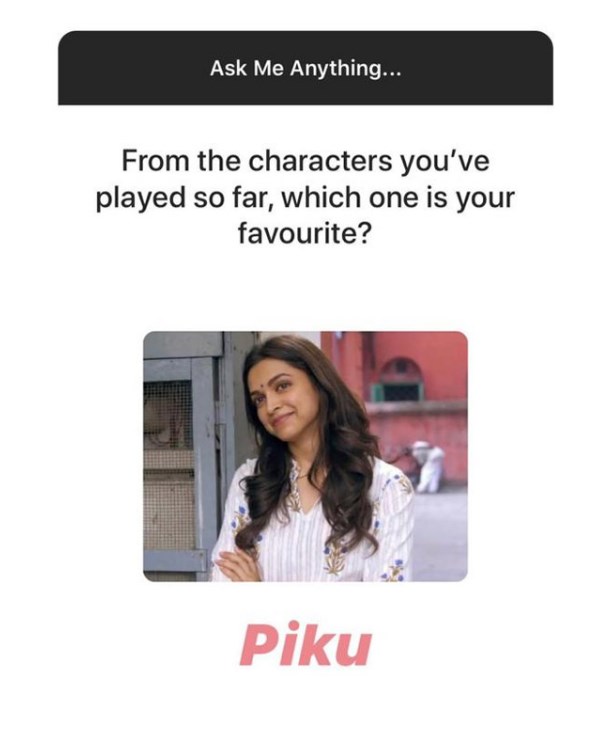 During the interaction, fans asked her multiple questions starting with her post lockdown bucket list to which she replied: “visit my parents and sister in Bangalore”. On asking her favourite movie character, Deepika Padukone said, “Piku”.

Read more: Why is Deepika Padukone preparing for Shakun Batra’s film even when theaters are closed?

Then the fans asked her about the song she is listening to, any weird talent that she possesses to which the actress had a very sassy reply. She replied, “My Husband or sister would be the best people to answer that! I’m sure they have quite a few to share”. 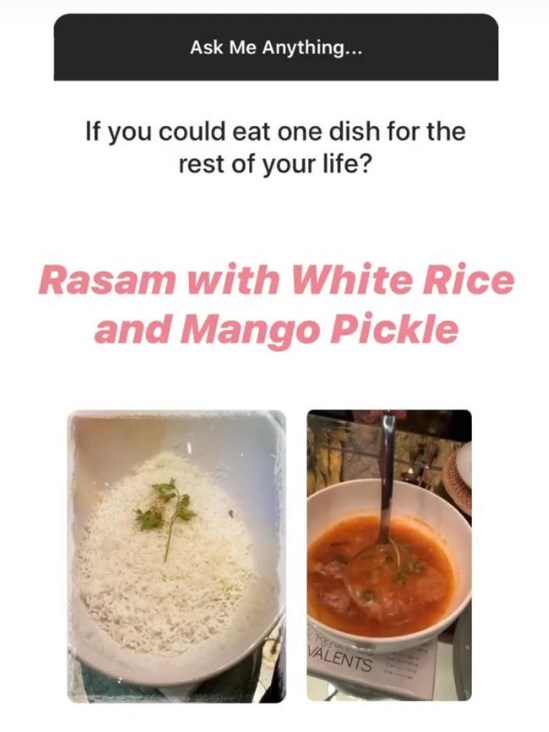 Deepika Padukone was also asked about one dish she could eat the rest of her life. To which Dippy was quick to reply, “Rasam with White Rice and Mango Pickle!” The actor also answered questions about her travelling, music and other things. She was asked if she is a tea or a coffee person? To which Deepika replied, she likes both and she proudly also stated that she makes an amazing tea.

We all know about Deepika Padukone’s never-ending love for South Indian food, especially Rasam Rice and Filter Coffee. If you remember, during her destination wedding, Filter Coffee was flown to the exotic wedding venue to surprise the guests.

UP: 10 killed, dozen injured in bus-truck collision on Moradabad-Agra Highway