Chief Executive Murree Brewery Company Mr. Isphanyar Bhandara says that sports help in developing the mental and physical abilities of the youth. This builds their character along with improving patience and courage in their personalities, because self-confidence in a person can play an important role in the country’s development.

He added that the players are assets of the nation and play an important role in promoting sports for the formation of a healthy society. 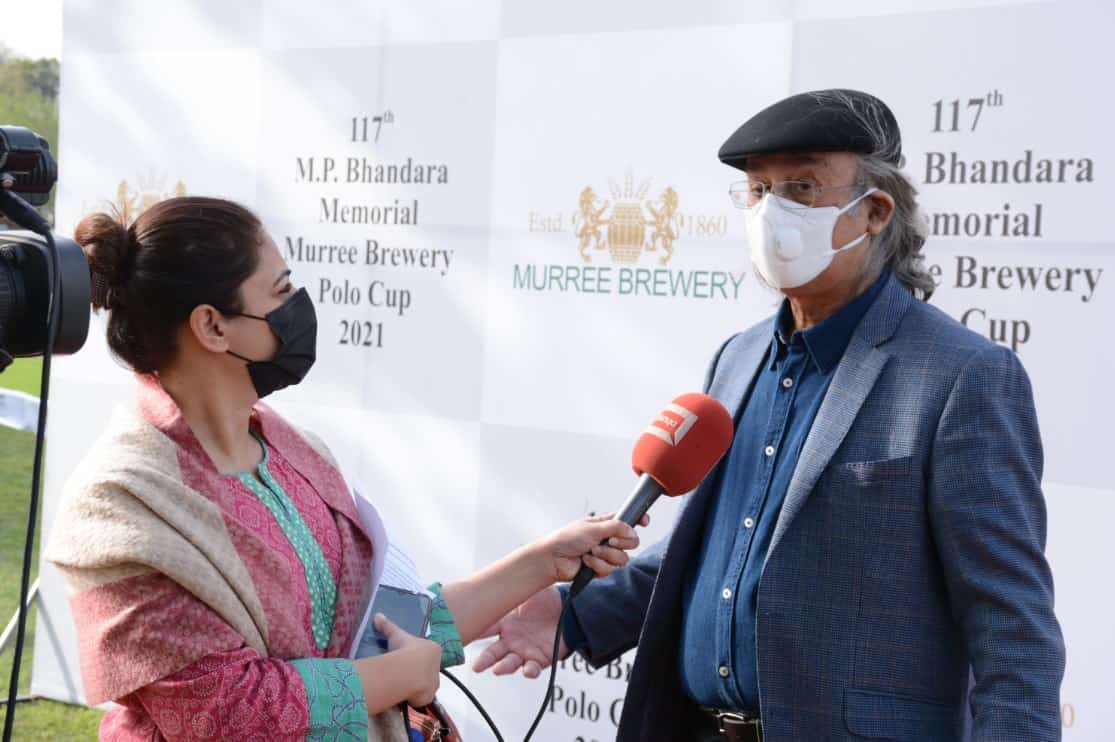 He expressed his views while talking to reporters after distributing prizes in the successful team at the 117th MP Bhandara Memorial Polo Cup Final in Rawalpindi.

Eight teams that participated in the pilot event were:

In the final ASC Iqbal Team scored 6 goals to beat PAF team by 5-1/2 goals. Ambassador of Sweden, H.E. Henrick Persson was the Chief Guest of this event. He appreciated the efforts of the Murree Brewery team for the promotion sports event went on to say that the inaugural M.P. Bhandara Memorial Polo Tournament was held in 1904.

Russia, Iran tried to target 2020 US election: US agencies