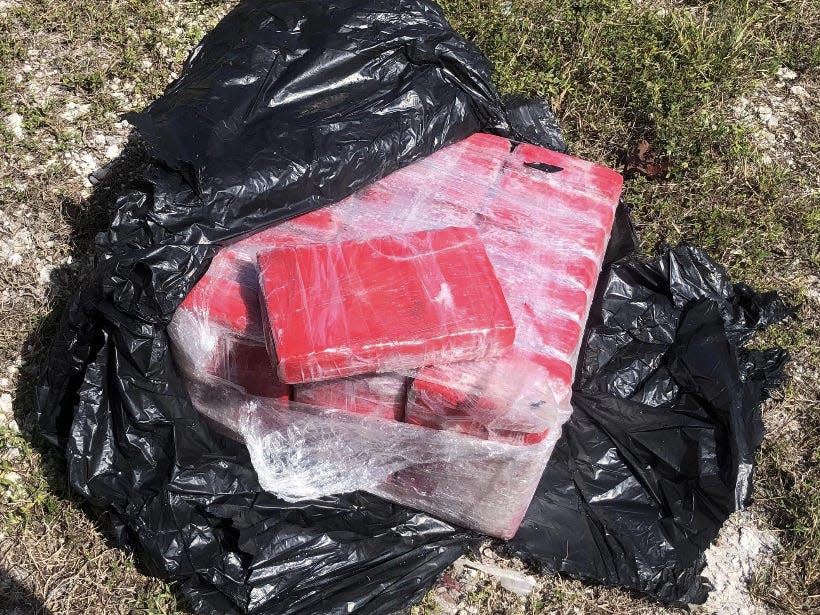 This article on knees and kicks to a downed opponent was initially printed in September of 2013, however is somewhat related to present instances as Petr Yan misplaced his bantamweight championship at UFC 259 after illegally and deliberately kneeing Aljamain Sterling. How athletic commissions interpret the rule about knees and kicks to a downed fighter and the way referees implement the rule has modified. UFC Vice President of Regulatory Affairs and former Executive Director of the Nevada State Athletic Commission Marc Ratner appeared on a current version of UFC Tonight on Wednesday and defined the brand new interpretation of what’s a foul and what isn’t with regard to kneeing and kicking a “downed” fighter. The Unified Rules of combined martial arts describes a “downed” fighter as a fighter who has extra than simply the soles of their toes on the bottom. The Association of Boxing Commissions web site defines a downed fighter as, “A grounded opponent is any fighter who has more than just the soles of their feet on the ground. (i.e. could have one shin or one finger down to be considered a downed fighter) If the referee determines that a fighter would be a grounded fighter, but is not solely because the ring ropes or cage fence has held fighter from the ground, the referee can instruct the combatants that he is treating the fighter held up solely by the cage or ropes as a grounded fighter.” The wording of the rule and the rule’s intent has not modified, however the way in which the rule is interpreted and enforced has. “The rule is really the same,” mentioned Ratner. “The interpretation that we’ve come up with, with the Association of Boxing Commissions, which should be called the Association of Combat Commissions – they should change that – but the spirit of the rule has been violated by a lot of fighters. “Obviously if you’re downed and you have a hand on the deck, and you have three points there and you get kicked or kneed, that’s a foul,” he mentioned. “But we have fighters now who are putting their hand down, bringing it up, putting it back down again. “I call it, if you’re talking basketball, trying to draw the foul. They’re hoping that the referee will see it and call a foul and maybe disqualify the other guy,” added Ratner. “So we’re telling the referees before the fights, go into the dressing rooms and say, ‘look, if you do this you’re doing it at your own peril and in my judgment as a referee, if you’re doing it, I’m going to call it legal.’” It is now as much as the referee’s discretion whether or not or not a kick or knee to a “downed” fighter is illegitimate. “It’s a judgment call,” mentioned Ratner. Be certain to Like MMAWeekly.com on Facebook and Follow @MMAWeeklycom on Twitter.